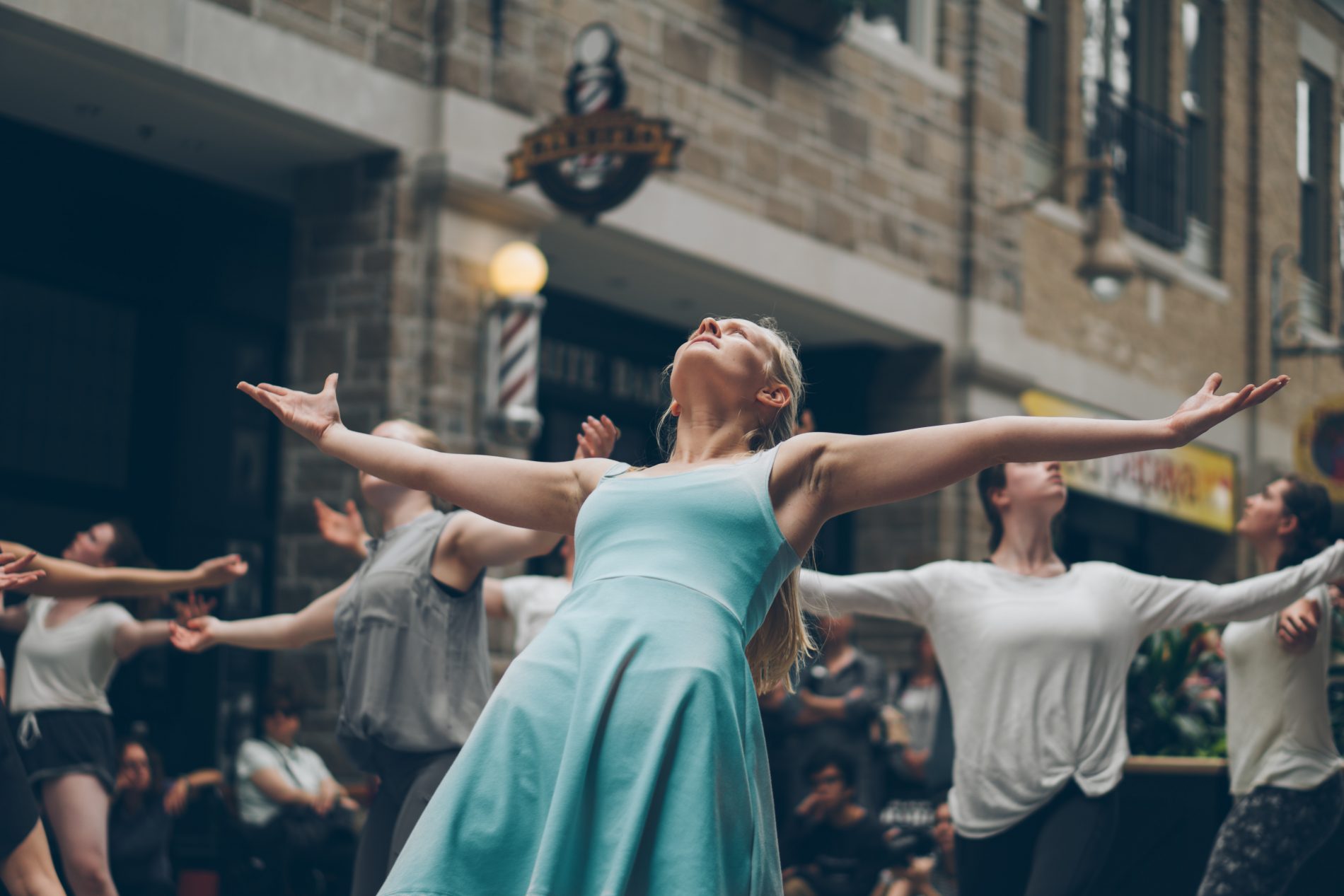 We need more women in the spotlight!

Dr. Elizabeth Prommer, Professor for communication and media studies at University of Rostock, conducted a study on women and film, which was published in June 2019 in the book “Ausgeblendet – Frauen im deutschen Film und Fernsehen”. Her statement: “Women are less often shown in the professional fields they actually work in in real life, and at a certain age they just get faded out,” she explains.

Fading in instead of fading out

When talking with my female clients from the professional fields of sports, TV, keynote, music and cabaret, the impression I had based on studies and experience is confirmed: Equality is still more wishful thinking than an actual fact. Whether at conferences, in talk shows or in movies—women are clearly underrepresented on all sorts of stages.

Taking a look at public broadcasting provides proof of this: Whereas 59% of the volunteers in public service broadcasting are female, 65% of the management positions are held by men. Marlis Fertmann, former head of television NDR Niedersachsen, summarises this phenomenon in her own words: Buddies promote buddies. It’s just that simple. “Women are having doubts about themselves,” says Marlis Fertmann: “Women just don’t feel confident with certain things. And a woman then says: ‘No, I don’t want to do this or I can’t do this.’ I have never heard a man saying things like that, ever. When I offered a man a job, I really never heard him say: ‘Ah, sorry, no, I can’t do that.’ And women? 50% of the women say: I can’t do that! And because you are their supervisor, you are supposed to answer: Ok, I’ll help you!”

Women are just not in good hands

Shyness and reluctance can still be observed with many highly qualified women. Gesa Eberl, editor of RTL Aktuell, says: “I actually see a certain tendency towards “colourful” topics during my workshops with future female presenters.” While women don’t feel confident taking over leading positions or presenting the news or talking about the economy, men are already one step ahead.

Men assess the skills and qualities of women: as journalists and managers, whether they successfully juggle kids and career and can proof themselves in the harsh reality out there. Katrin Eigendorf, reporter of ZDF: “My colleagues say: Women are not in good hands here and there. And especially in Islamic countries they don’t get the same information we are presented with as men. This is not entirely true, because we as women could just talk to other women. In my opinion it’s a huge mistake to restrict reporting to the point of view of older men.”

This has to end

The distribution of the prestigious jobs as a foreign correspondent is a clear indication of this gender gap. Twice as many men as women present us with news from all over the world every day. For the head of television Marlis Fertmann this is more than just an irritation: “Every day the Basic Law is being infringed. Really every day. This has to end: We need a 50% quota!”

What we need are women who have enough courage

As a performance and mental coach, I cannot change the circumstances at the public service broadcasting stations. Even I, a man who is beyond any doubt, don’t have enough confidence to do this. But what I can change is that more women dare to present themselves on various stages. As managers, athletes, actresses, moderators or comedians.

I hate not being able to listen to women who have important things to say, because they don’t dare to speak up. This needs to change. I am looking forward to meeting you! 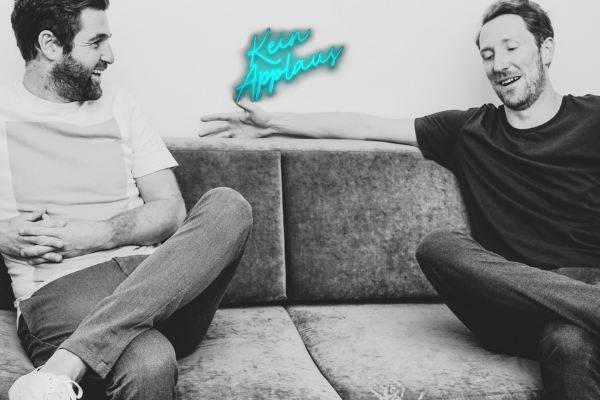 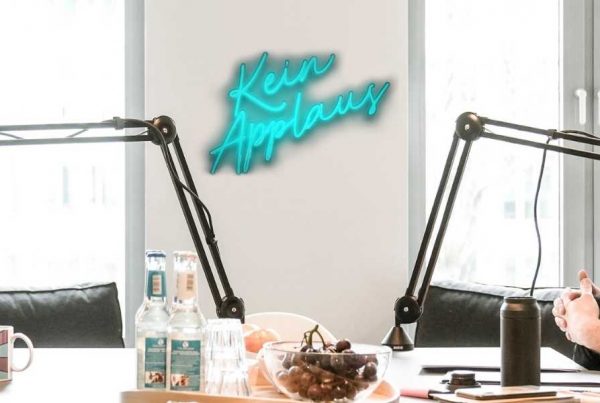 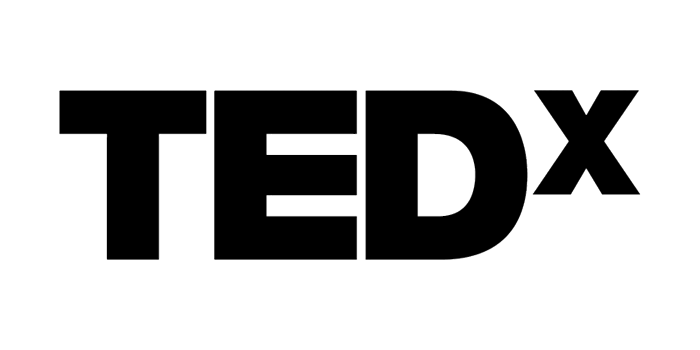 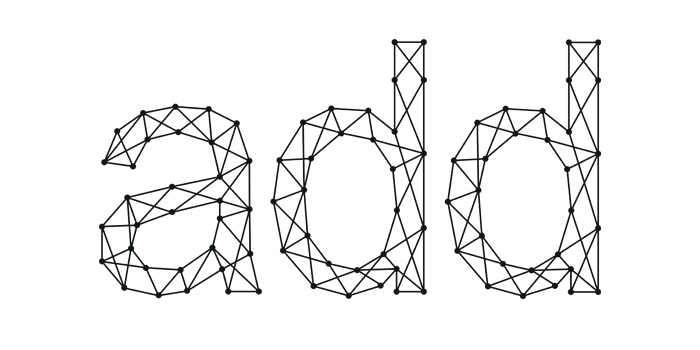 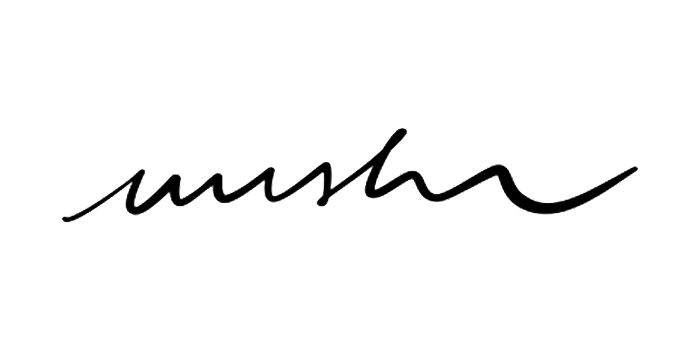 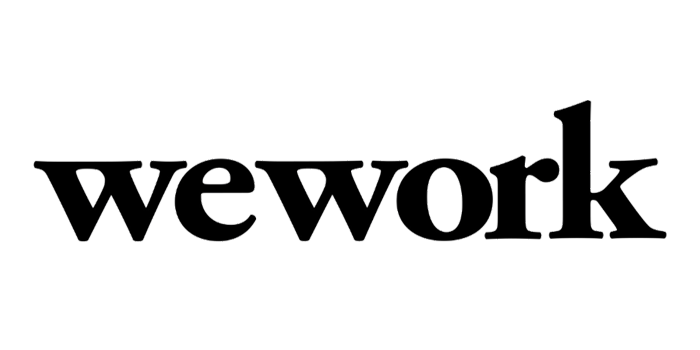 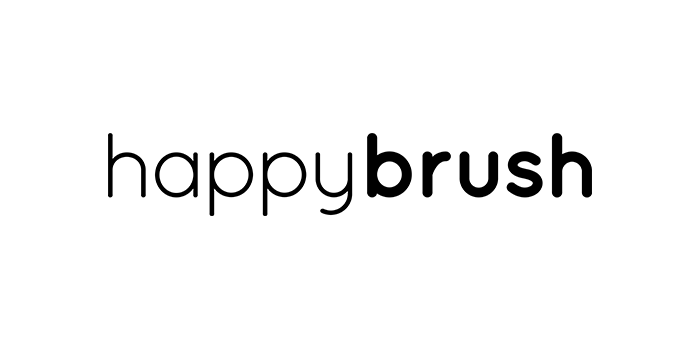 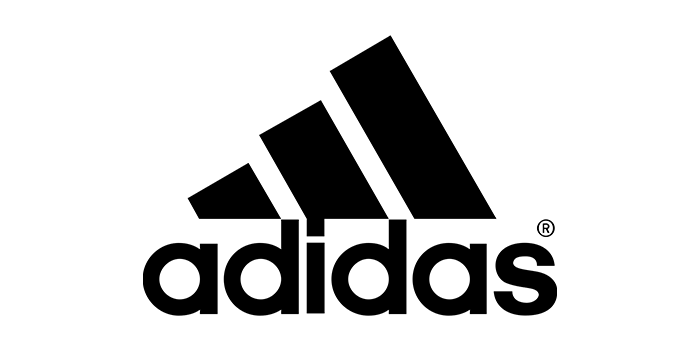 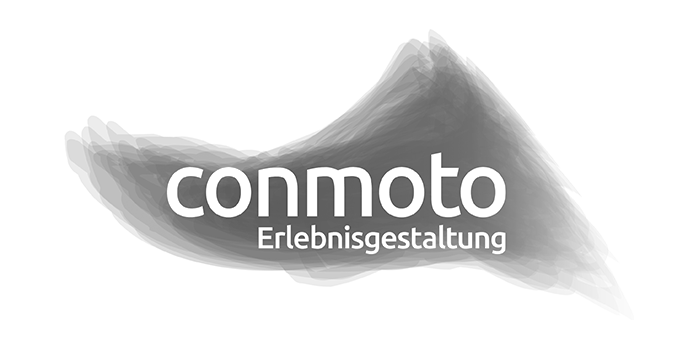 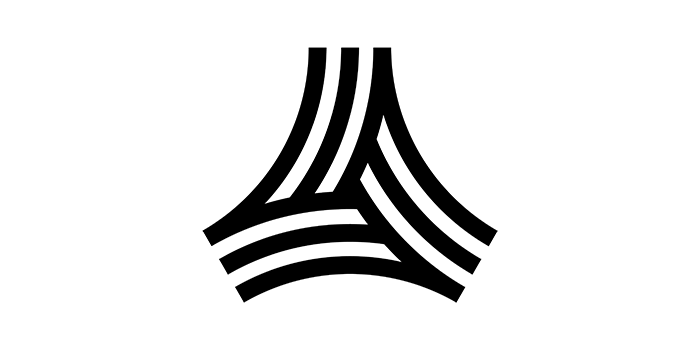 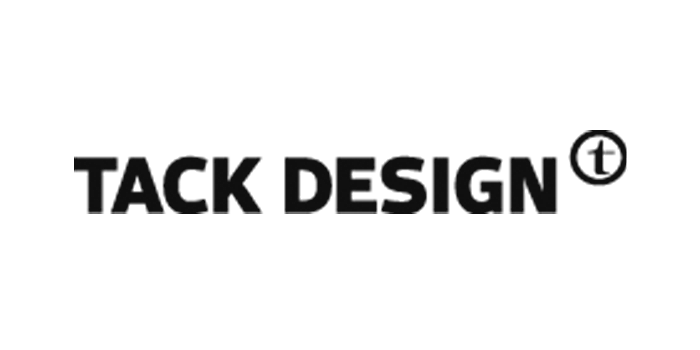